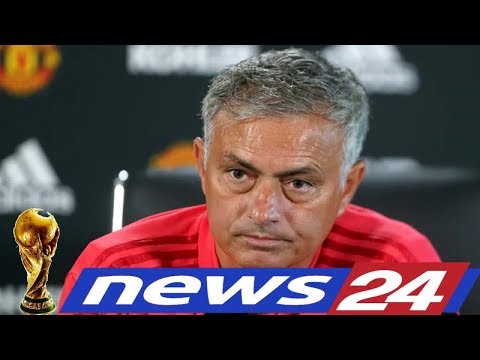 United host Leicester at Old Trafford this evening in the Premier League curtain-raiser  However, many Manchester United fans are concerned about the new campaign considering the lack of signings during the summer transfer window – Fred, Diogo Dalot and Lee Grant were the only incomings  But legend Cantona has delivered a motivational message ahead of the season to help get fans behind their team  “This weekend the Premier League starts and we play our first game,” Cantona said on Instagram  “We believe in the players so believe in yourself “We are confident you can win the league this year Come on United!” And unsurprisingly, fans loved Cantona’s rallying cry, so much so that many are calling for him to replace Mourinho  “He should be the manager,” one fan wrote

Another said: “King @ericcantona to be next manager #ggmu ” A third fan wrote: “Next united manager, u no what u need to do Eric” One supporter said: “Eric why have you never gone into Management? I would love to see that!” “Cantona For United!!! Jose Out!!!” another fan wrote  Mourinho will be without a number of key players for the season-opener this evening  Antonio Valencia, Marcos Rojo, Diogo Dalot, Ander Herrera and Nemanja Matic are all sidelined through injury while those who have just returned to training following the World Cup will undergo late fitness tests