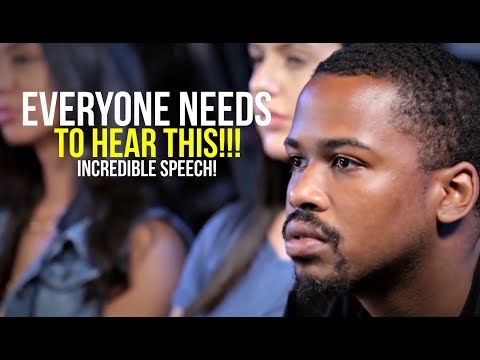 ok, everyone look forward please good morning, eleventh year Good day, Today's assembly is about the beginning of a journey

The beginning of, the rest of their lives, in two years from now, all of you will be finishing Your A levels In 3 years, they will be studying around the world Studying at the university they choose In 5 years, they will be starting their careers, Many of those in this room are working for the best institutions around the world Then, They will get married, and after that they can buy a house In 10 years Your life will be ready for you In 15 years they will have 30 and from there on, your path, your life, they will be ready

And I know people who are married but have had to wait 8 to 10 years to have children I know people in relationships that love someone else I know people who love each other but are not together Then my point is that everything in life, happens in accordance with our time, our watch You can look at some of your friends and you think they are ahead of you maybe you think some are overdue But everything happens at its own pace They have their own time and watch, and you also have it Be patient, At 25, Mark Cuban was a bartender in Dallas, It took JK Rowlñing up to 32 to publish Harry Potter After being rejected by 12 editors Ortega launched Zara when he was 39 Jack Ma started Alibaba when he was 35 Morgan Freeeman had boom at 52 Steve Carrel, it only had its peak after it was 40 years old Virgin, was originated by Richard Branson at 34 Getting your title at 25 remains an achievement not being married at 30, but equally happy, it's beautiful Starting a family after age 35 is still possible

And buying a house after 40 is still great Do not let anyone rush you with their schedules Because as Einstein said: Not everything that is told can be counted And not everything that is told, truly okay And this is the most important thing I want you to be layers of creating vidads with purpose, that they are worthy and that they are satisafactory for yourselves And that they learn how to use that, to achieve an impact and a difference in the lives of others That will be the true success