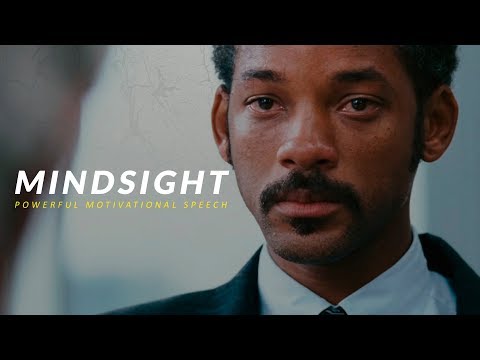 Similar background Educated, they worked for a corporation for many years and they were in the group of people who were fired Two people who were very good friends One went to look for work for several weeks next to the other and they are disappointed and reject them again and again They could not find any work

One of them stopped, was discouraged stopped looking for work, he stayed at home watching television He became a fighter and toxic guy with his wife Drinking beer, talking on the phone with his other negative and unemployed friends And he gave up The other guy kept looking for work in every place he could, every opportunity that was presented to him, he kept asking for work Making contacts, checking the newspapers every day

He kept going to every place he could trying to get a job And they said "you have a lot of education, you are overqualified, you will not last long" He kept introducing himself to every opportunity He went to a place and said: "Look, I tell you what, if you can not hire me and I know that you can use my talents, abilities and skills " "I do not want to stay at home doing anything, just let me do some volunteer work" "You do not have to give me anything in return, okay? I just want to work and be busy" And they responded, "ok, it's your responsibility, but do not expect me to give you anything in return" This guy came and worked hard, he was the first to arrive and the last to leave

He was the best employee in the place At 4 weeks one of the managers above resigned And they were looking for a replacement, guess who they chose? This guy, this person who volunteered his time He got the job What was the difference between the two friends? Sight and vision Vista means judging based on what you see

Judge based on appearances But vision means how you interpret what you see The first guy said: "It's not possible, it's over, it's over, I can not do it, I can not do it" He gave up "I faced rejection over and over and over again, I'm not going to go anymore, there's no work" But this other guy, he felt that despite the "NO" and the rejections, despite the bad economy, despite what the newspapers say believe that it is possible

That someone somewhere will give him work He went ahead thinking it was possible And guess what ladies and gentlemen, that's what we have to do with our dreams Because things happen in our lives that we never but never can anticipate and when those things happen, you want to give up Never let anyone tell you you can not do something