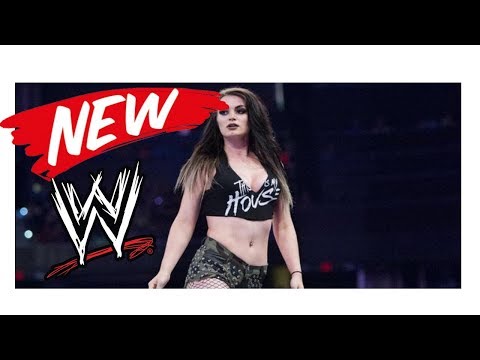 WWE News – Paige Posts Motivational Quote In The Midst Of Retirement Rumor Paige missed over a year of action following neck surgery, but returned to the ring in November But she suffered another injury scare during a Dec

28 house show – taking a kick from Sasha Banks and falling to the ground Paige needed to be attended to by medical personnel, and the match was called off On Friday, PWInsidercom reported that Paige’s in-ring career is over, as doctors aren’t willing to clear her He attributed the injury to being similar to the one that forced Hall of Famer Edge to retire in 2011

The news is obviously very devastating for Paige, the WWE and all her fans At just 25 years of age, she proved herself to be one of the most talented and gifted female wrestlers in recent memory But despite the crushing career-ending injury, Paige kept positive with this inspirational Instagram post:It should be noted that neither Paige nor the WWE have commented on the matter, so her seemingly inevitable retirement may not be official for the time being But it’s hard to envision the WWE clearing Paige – considering they forced Daniel Bryan to reluctantly hang up his bootsThough Paige’s in-ring career is likely over, the WWE could easily keep her on in a different role

She could work as an official backstage, a manager for her Absolution alliance, or even an announcerPaige won two WWE Divas Championships , and was among the top female wrestlers on the roster until her neck injury In the summer of 2016, Paige was suspended twice for violating the company’s wellness policy All of this forced her to miss nearly a year-and-a-half of action Judging by her post on Instagram, Paige isn’t completely ready to retire and give up on her wrestling career

We’ll have to wait for a formal announcement by either the WWE or Paige, but it’s hard to see her wrestling again