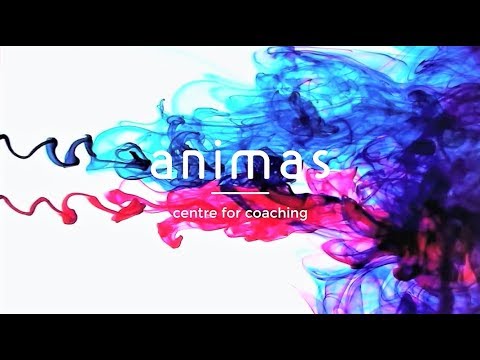 I was walking home one dayand it was just a eureka moment, that I decided I wanted to be a coach And when I had that moment – It was like, why had I not thought about this before it just felt so right If you show up as who you are and you relate to people on that level as we're all human beings we all grappled with some anxiety some more, some than less, you know then we can do something and we have a brilliantly strong relationship Somebody is there who's with you who has an understanding that, this life stuff is really hard and challenging It's also beautiful but,there's a lot of rough stuff going on that is difficult because it's life I really believe everyone has I really believe everyone has something that sets them on fire and that makes me excited and passionate and I just never thought that it had found that up to that point And then I realised

I wanted to be a coach – something clicked Be courageous, follow your instincts sometimes it's going to be weird sometimes we need to take a risk and say something and it's a split-second decision! I went to the open day I would say I was there for about 10-15 minutes and I was likethis is the school